How to Make Effective Career Development Conversations with Employees

A company’s wellbeing depends mostly on hiring and retaining top talent. It’s not just about performance reviews and promotions anymore; it is about keeping the conversation going. Employees need more frequent conversations that are focused on them and oriented to their future. A Gallup study points out that “Employees used to expect to work for a boss. Now, they’re looking for a coach. Because they don’t just want to be satisfied with their role or their job. Your employees want personal and professional development, immediately and for the future”. According to Marcus Buckingham, in the book First Break All the Rules: What the World’s Greatest Managers Do Differently from Gallup Organization, “a healthy career discussion rarely happens all at once. Instead, it is a product of many different conversations-and each will be unique, according to the potential and the performance of the individual employee”.

How to Lead Career Development Conversations

According to Manuel London and James W. Smither, developmental coaching conversations have a more comprehensive range of purposes than performance management conversations. These include enhancing current job performance, building capabilities for future success, increasing job satisfaction, fulfilling one’s potential, etc. It is generally appropriate to discuss the person’s Goals and Values because it shows that you are interested in developing the employee and builds the coaching relationship on the person’s motivations to perform and grow. The second part of the conversation explores the relevant Success Factors either for the current role and a desired role in the future. These are followed by a discussion of Abilities and Perceptions to determine where development will bring the most significant ROI in helping the person achieve what is important to him.

London and Smither also point out a common mistake in career development conversations: starting with feedback or perceptions data. They say it is much more effective to specify the objectives. First, these are what matter to one or both parties- Goals, Values, and Success Factors.

The Structure of Career Conversations

It’s been over 100 years since Robert Greenleaf wrote about Servant Leadership, a leadership approach, and philosophy that states the primary goal of the leader is to serve for becoming a leader. The servant, through focusing on the primary needs of the others and the organization, then transforms themself into a leader. Russ Laraway- a former Twitter and Google executive together with a military background- is a renowned career conversation expert who blends the servant-leading approach with effective developmental coaching. He says one should start by choosing three consecutive one-on-slots that are going to be scheduled over three to six weeks for effective career conversations. The next step is to focus on these topics, one in each of these meetings:

According to Laraway, the first development conversation with a direct report should first start with his / her life story (starting with kindergarten). “The first step is understanding people’s motivations and values, the things that drive them. It’s amazing what you can learn from a person’s life story if you pay close attention to, and ask about, their major pivots and transitions,” says Kim Scott, the author of the famous book Radical Candor. People make choices that affect them; understanding the life stories that have shaped their past, the significant transitions they went through gives an insight to the understanding of their dreams and the things they look forward to. “Just this first of the three conversations will have a big impact. First, you’ve done more in forty – five minutes to get to know each person who reports to you than you could do in any other way. You’ve done something to show you care, and — invariably, after a conversation like that — you do care more. Next, you’re already better equipped to figure out what kinds of opportunities would be helpful for each person. Finally, you’re more prepared for the next conversation,” says Scott in Radical Candor.

The second meeting is about understanding what motivates your direct report-what they want to achieve at the pinnacle of their career. Giving space for people to talk about dreams not only makes work more meaningful and satisfying for them, but it will also help them understand what new skills they need to acquire to achieve those. Ask them to come up with three to five different ideas. “Now, your job as the boss is to help them think about how they can acquire those skills. What are the projects you can put them on, whom can you introduce them to, what are the options for education?” says Kim Scott. 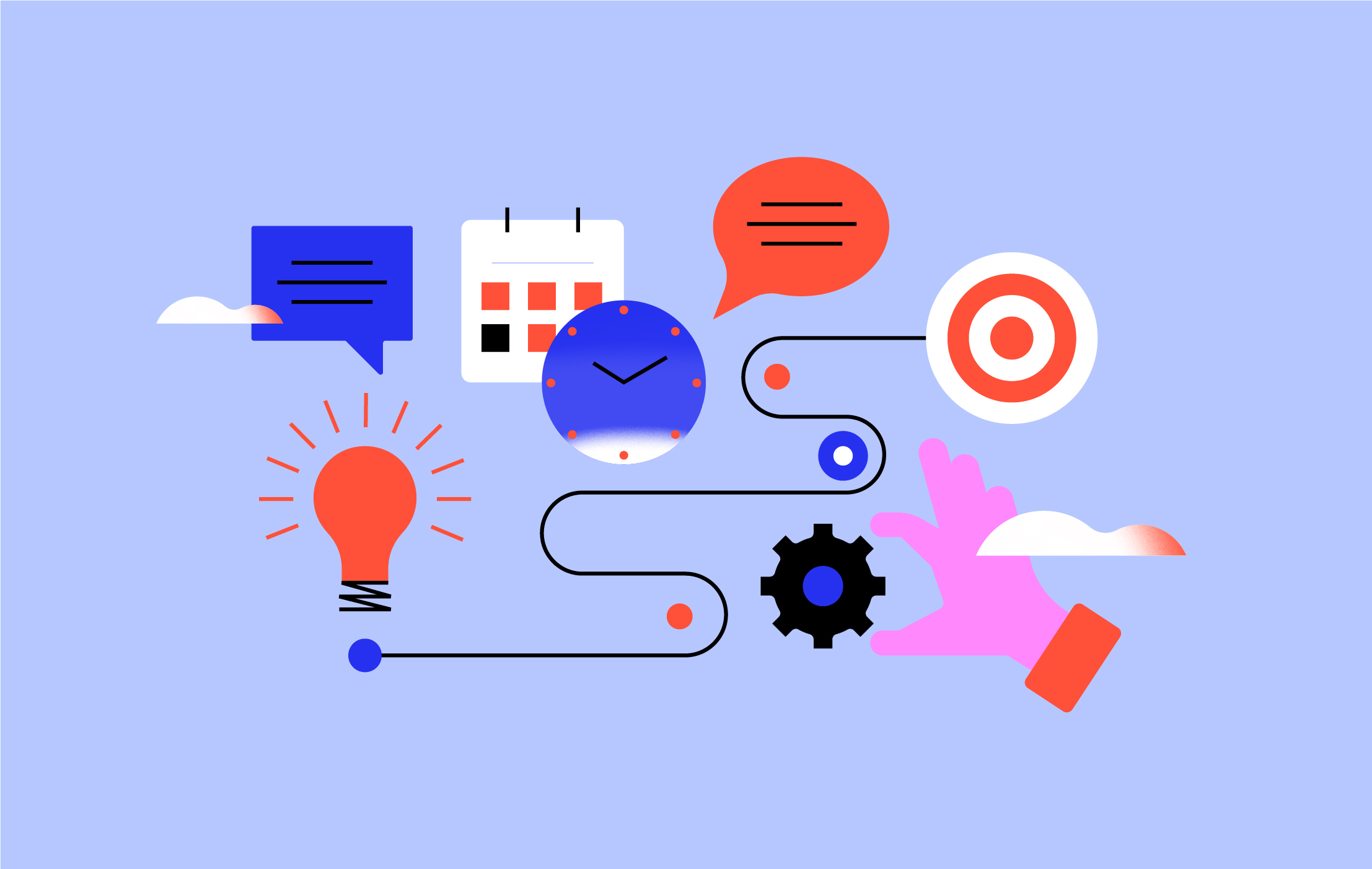 Meeting 3- Build an Action Plan Together

After you have an understanding of both the past and the future of your direct report, you can build a meaningful and detailed action plan for the next 18 months. It will be a roadmap for your direct report to self-actualization. You can divide these goals into short-term (first six months), medium-term (1 year), long-term (longer than one year). You can also use the next-generation mobile app like Journey to building action plans that you both can follow up.

Laraway says in an interview, “I have taught this Career Conversations model to thousands of managers, and for manager and employee alike, the consistent feedback is that it’s a game-changer — it’s not an easy execution because of the time investment required, but it is powerful, leveraged, and represents a unique investment most employees will never see from their managers.”

Career development conversations for your employees are important tools to identify your employees’ goals, help them realize their potential and work on their strengths and also bring the best in you as a manager. “A leader that has career conversations with their staff plays a significant role in ensuring that staff is able to realize their potential and better support the leader in achieving company objectives.”

If you want to learn more about employee development, you can check out our blog posts here.